Tonight There’s Gonna Be A Jailbreak 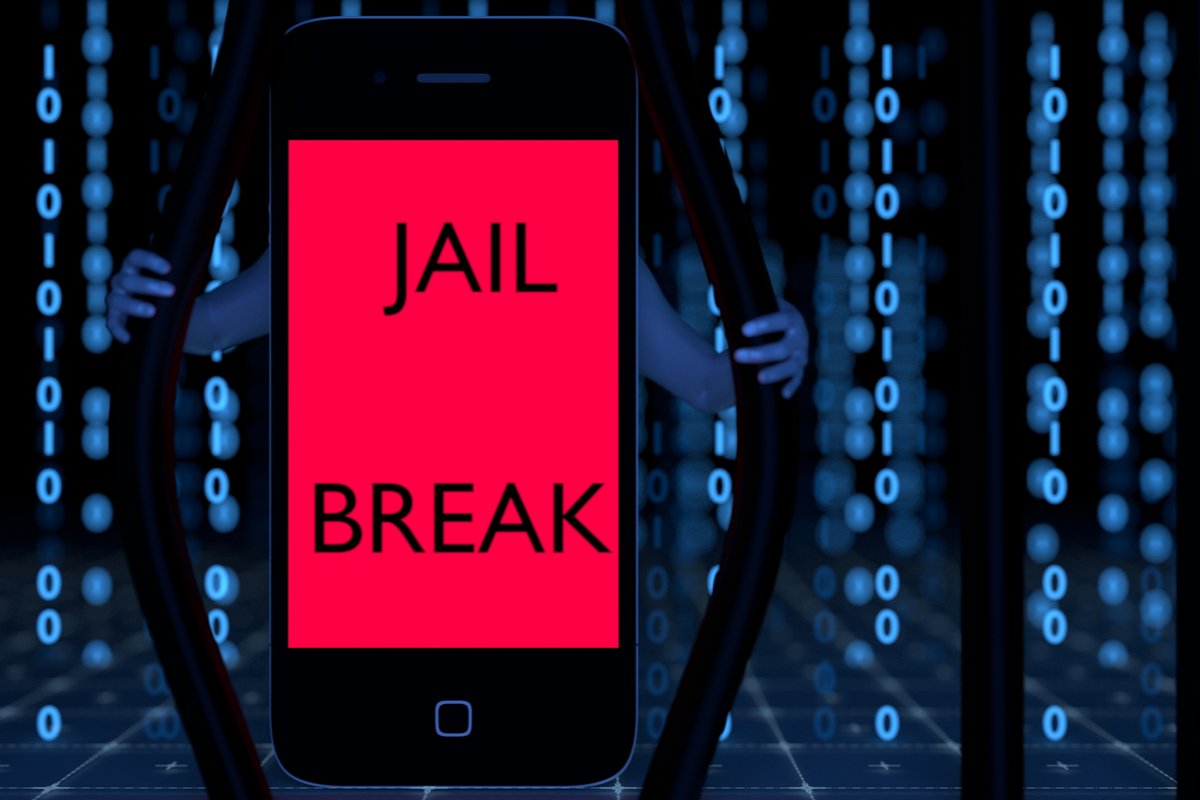 Do you remember the old days when we used to talk about jailbreaking phones?

It was a strange little piece of IT jargon, and one that never really caught on, partly because of the obscure nature of what the techies were talking about, and partly because the technology world moved on, too.

In the early days, there were certain obstacles with changing your sim card and making your smartphone do different things. The smartphone builds were relatively primitive, and people wanted to use devices in ways that the manufacturers didn’t always support.

That was the jailbreaking thing.

Today, it’s a lot easier to get a used smartphone that’s refurbished or reconditioned, and plug it into your family network. It’s not something that people look askance at, and the modern world of network carrier vending services reflects that.

The Philosophy of Interconnectivity

Today’s smartphone makers see that it’s good to offer consumers a system that is connective in nature.

For example, not to get too wonky about it, but we could talk about the use of application programming interfaces or APIs in the programming world. The API is a connective piece of software that makes systems able to talk to each other and work together. It’s a big problem solver in codebases for that reason.

Why can’t the same thing extend to the smartphone world? It can, and it does, to some extent.

One reason that new smartphone networks can accommodate device holders so well is that there aren’t a lot of competing operating systems. There’s basically iPhone and there’s Android. People know what each phone runs on, and that’s it.

That makes it easy to choose a used smartphone in order to save money on your household budget. There’s really no compelling reason why you should have to buy your smartphone in your cell provider’s store. People do it because it’s convenient, but they can end up overpaying by hundreds of dollars. That hurts if you’re watching what you spend!

Take a look on our website and you’ll see a good alternative – buying refurbished and reconditioned phones for excellent prices and using them just as you would a brand-new phone. They are, to a large extent, interchangeable. There’s no jailbreaking involved!

Come down to our shop in Lexington and ask us about what you need. If you need a new-to-you phone, we’ve got that. We can also help with device maintenance. Whatever it is, let us help you to manage your technology.