4 Things You Can Do With an Old Smartphone 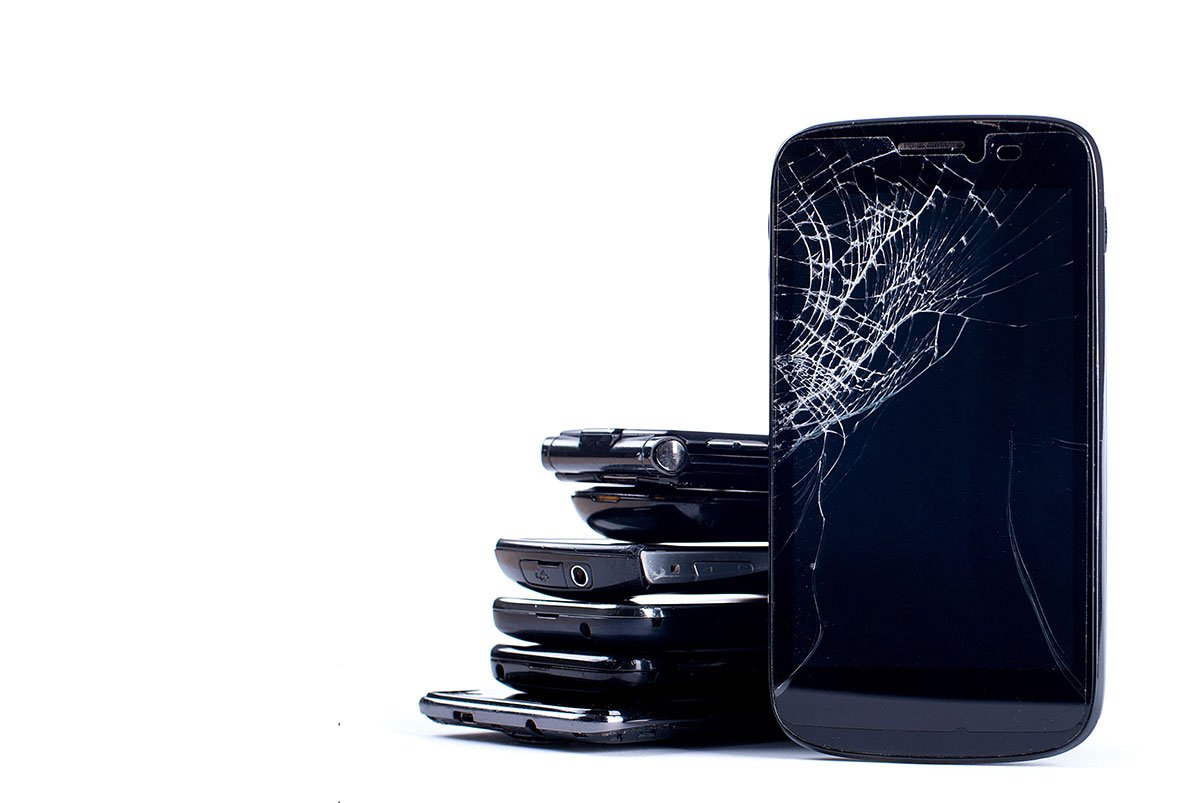 You can see the march of progress by looking at modern smartphones. New models are released each year, each sporting updates and improvements over the previous generation. These advances are so significant that a phone that’s a few years old seems terribly out of date. Many consumers replace their smartphones with the latest models even while there’s life in the old one. At Refurb Kings, we help electronic owners get the most out of their older devices. Here are four things you can do with an old smartphone.

Get Your Smartphone Fixed

A side effect of the yearly update cycle is that many consumers get a new device the moment their old one shows any signs of an issue. However, it’s possible to get almost any problem with a smartphone repaired. Slow speeds, battery failure, broken glass, and more are simple things to fix at Refurb Kings. Having your current device allows you to get more use out of it before you upgrade. Rather than buy a new model every year, you buy one every other year to save money. Your smartphone is valuable enough to warrant spending the money to repair it. Refurb Kings can repair almost any phone from major manufacturers, including the most recent iteration of the iPhone.

Fixing your old smartphone has the added advantage of maintaining the phone’s resale value. Keeping your phone in peak working condition makes it more valuable to other people. In order to save money, some people prefer to buy a version of a flagship phone (e.g., Samsung Galaxy or Apple iPhone) from a couple of years back. These phones were top of the line when they were released, so a few years later, they still function well enough for most everyday purposes. If you’re sitting on an old smartphone, you can sell it to Refurb Kings for cash. Some savvy shoppers do this every year. They sell their old smartphone to effectively lower the price of the newest model. Visit our online marketplace to get an offer on your old smartphone.

Unlock Your Phone for Any Carrier

When you buy a smartphone, it’s often locked so that the phone only works for the carrier. This annoying feature is used to prevent people from getting a valuable phone at a discounted price from one carrier, only to switch to a lower-priced carrier as soon as possible. A locked phone can’t accept a sim card from another provider. Without unlocking your smartphone, you can only sell it to someone who has the same carrier as you. Refurb Kings can unlock a phone, so it becomes easier to sell. We also provide unlocking kits for phones that require more work to unlock.

Modern smartphones are a wonder of computer engineering. They are small devices that are packed with some fantastic technology. A savvy person can use older smartphones for a variety of purposes around the house. You can buy an old smartphone from Refurb Kings that can be used as an extra alarm clock, a universal remote control, a security camera, an e-reader, and more. These functions don’t require the fastest phone in the land, so older models can be repurposed in a way that’s helpful to you and less expensive than buying a new electronic device dedicated to a particular function. Remember, with a used smartphone, once you get tired of using it for one purpose, you can repurpose it in another way. Visit the Refurb Kings online store at Refurb King to shop for a used smartphone that meets your needs.

For more information about getting smartphones, tablets, and laptops repaired, send an online message to Refurb Kings. We can help you get the repairs you need or help you make money by selling an old device.